Chorlton was one of a handful of groups in the UK to pilot scouting for early years so admits members form 4 years old, and is now the home to a large Squirrel Drey.

Chorlton Group is the largest in the District with three squirrel scout dreys, four Beaver Colonies, two Cub Packs and is home to Manchester South’s only Sea Scout Troops. 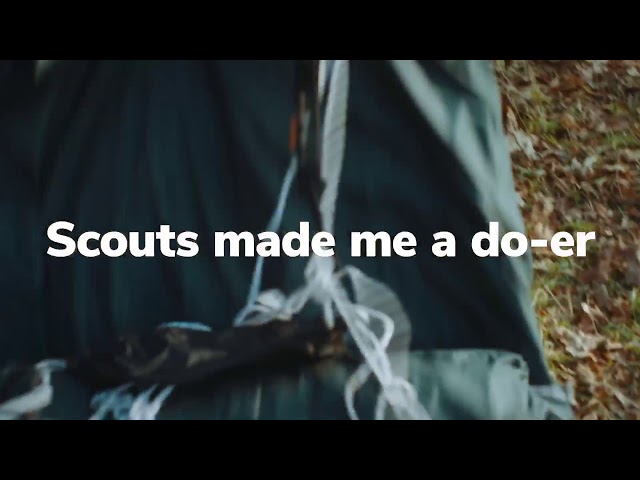